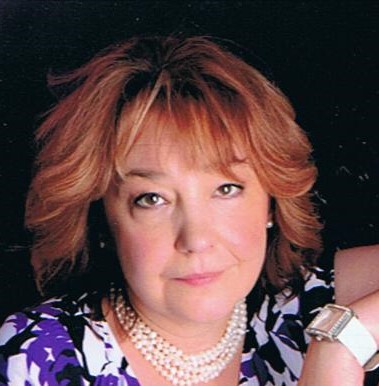 Marina Petrov is an award-winning classical pianist, experienced piano educator and lecturer, specialising in preventing occupational injuries in keyboard players. She has over 30 years of experience in teaching junior and adult pianists, from beginners to highly advanced music professionals. Marina’s students have a very high passing rate of various piano examinations in the UK, including LRSM and FRSM diplomas, and they regularly perform, often at piano competitions, with many of them winning awards and prizes. As a classically trained pianist, Marina has given over 300 piano performances across the UK and Eastern Europe including tours, festivals and piano competitions as well as recitals.

In addition, she has contributed articles to EPTA and ISSTIP journals as well as holding seminars, masterclasses and workshops on related subjects at various universities and music colleges in London and Cork. Since settling in London in 1989, she performed solo recitals as well as chamber music and accompanying opera singers in major concert halls across the UK and London, including Regent Hall, St John’s at Smith Square as well as other music institutions.

As a child prodigy, she has won many national piano competitions in former Yugoslavia that followed by tours, media appearances including TV and Radio Belgrade shows. She has also won a national grant to study further at the renowned Moscow Music Conservatoire, in 1979. Marina’s talents are renowned in the British press including The Times and she is listed in International Who’s Who in Music since 1992. 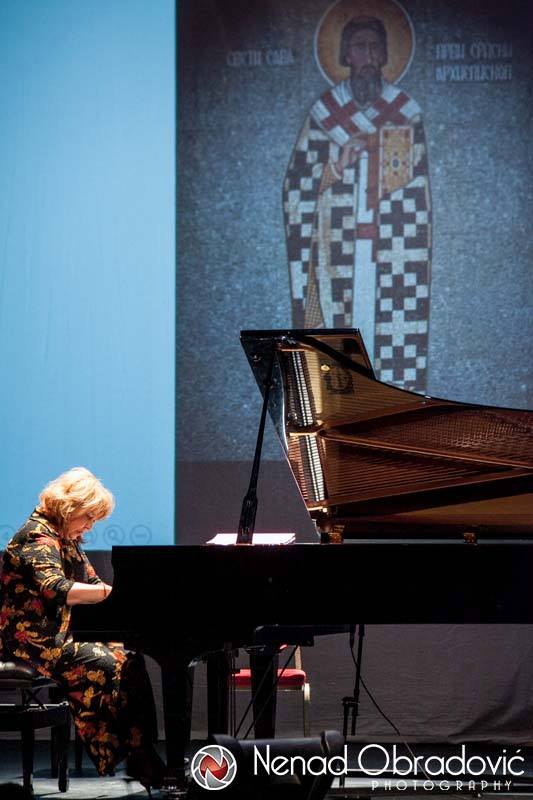 Contact Marina Petrov
We use cookies on our website to give you the most relevant experience by remembering your preferences and repeat visits. By clicking “Accept All”, you consent to the use of ALL the cookies. However, you may visit "Cookie Settings" to provide a controlled consent.
Cookie SettingsAccept All
Manage consent