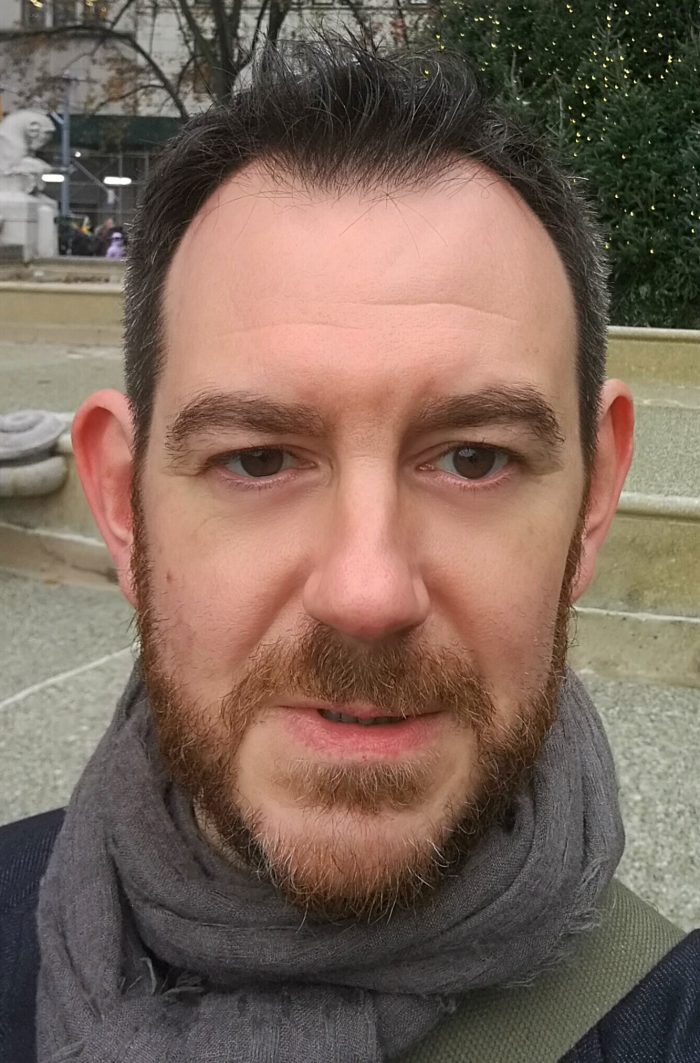 For almost three decades, Matthew Mills has enjoyed a busy and diverse freelance career as a pianist, composer, and conductor. With a repertoire encompassing music from five centuries, he has performed across the UK as a soloist, chamber musician, and accompanist, in addition to establishing a reputation as a sympathetic and creative dance accompanist. As a teacher and workshop leader, many of his private students have gone on to study at top UK universities and conservatoires.

A committed supporter of young composers and contemporary music, Matthew founded and directed a contemporary music ensemble (now the New Music Collective) at Royal Holloway, University of London, with whom, assisted by his own conducting students, he led workshops and performed works by both student composers and established twentieth-century names. He has enjoyed a long collaboration with the British composer Bernard Hughes, having given the first performance of his Bagatelles for piano and participated in the first performances of his chamber opera Dumbfounded! at the Riverside Studios, London. In 2022, his recording of Hughes’s complete music for solo piano will be released on the Divine Art label.

Matthew studied at the Universities of Oxford and London, and at Trinity College of Music, London. His teachers have included Christopher Elton (piano), Daryl Runswick, Andrew Lovett, and Simon Holt (composition), and Gregory Rose (conducting). An award from Oxford University enabled a period of specialist study of contemporary piano repertoire with Rolf Hind, and he has appeared in masterclasses in composition with Michael Finnissy and George Benjamin, and in piano with John Lill and Rosalyn Tureck.

Contact Matthew Mills Music
We use cookies on our website to give you the most relevant experience by remembering your preferences and repeat visits. By clicking “Accept All”, you consent to the use of ALL the cookies. However, you may visit "Cookie Settings" to provide a controlled consent.
Cookie SettingsAccept All
Manage consent